Cassini is a spacecraft that is designed NASA. Huygens was designed by NASA, ESA (European Space Agency) and ASI (Italian Space Agency). Cassini’s main objective is to study the outer atmosphere of Saturn and its rings.

No one probably knew back then that this mission would be successful and be a breakthrough in outer space study.

The mission was launched in the year 1997.

The Huygens landing on Titan gave a brief look at what it is like on other heavenly bodies in our solar system. Titans oceans gave a sign of habitable atmosphere to any extra-terrestrial microbes.

On September 15, 2017 around 5:30 PM IST, the Cassini spacecraft burned in the outer atmosphere of Saturn. In a move to prevent the spacecraft crashing on any of Saturn’s moons, this decision was taken.

Cassini didn’t have enough impulse to exit from Saturn’s atmosphere. This means that it has to simply stay there till it deteriorates. This may end up in crashing with any of Saturn’s moons in their orbit contaminating them.

Hence this step of crashing Cassini in Saturn’s outer atmosphere was vital.

At the end of its mission, the Cassini spacecraft executed the “Grand Finale” of its mission. It included lots of risky passes through the gaps between Saturn and Saturn’s inner rings

This is the video of Cassini’s Grand Finale:

Until the last moment it entered Saturn’s atmosphere, Cassini was capturing information and sending it to earth.

Here are some images captured from Cassini: 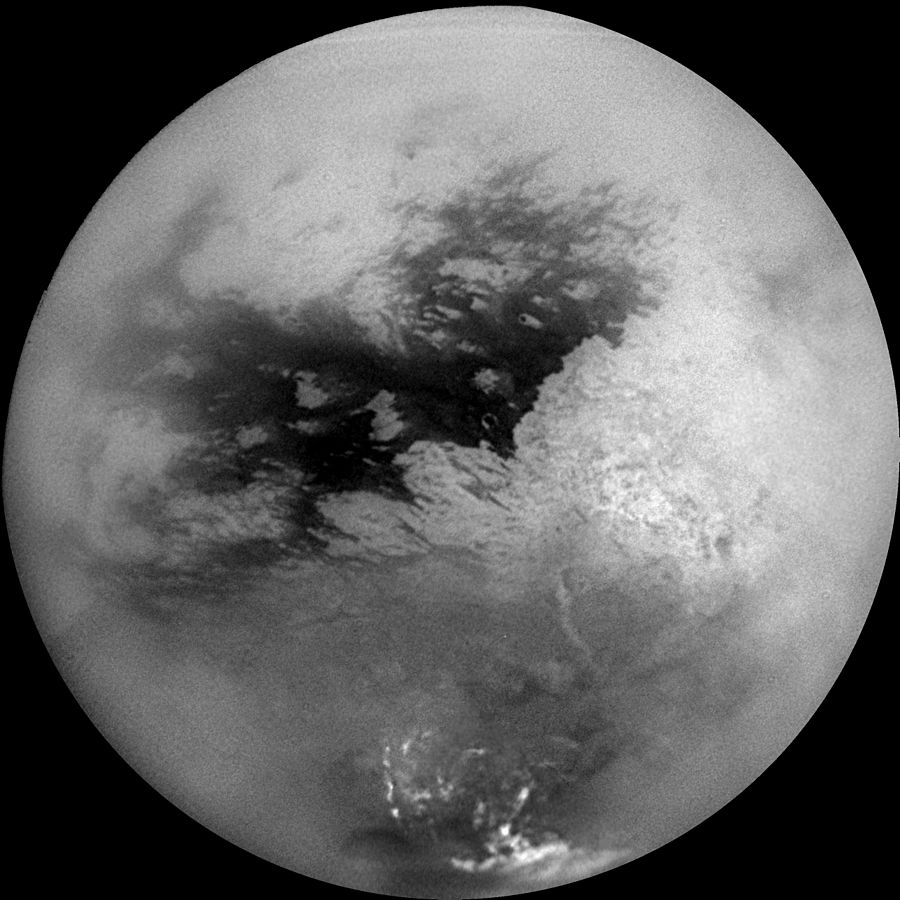 Some of Cassini’s prime objectives were:

Each of them were executed perfectly. The mission was executed beyond expectations and a perfect success!

![](http://res.cloudinary.com/sameermanas/image/upload/h_521,w_1024/v1523174489/7504_PIA21046_MAIN_adoncr.jpg)IDL TIFF file
When I learnt about the Huygens landing, I felt a sense of pride that humans could reach as far as Jupiter. I never thought Cassini would successfully go near Saturn. I used to think it would get destroyed by Saturn’s dust rings. Only now we came to know that Saturn’s rings are made up of ice. 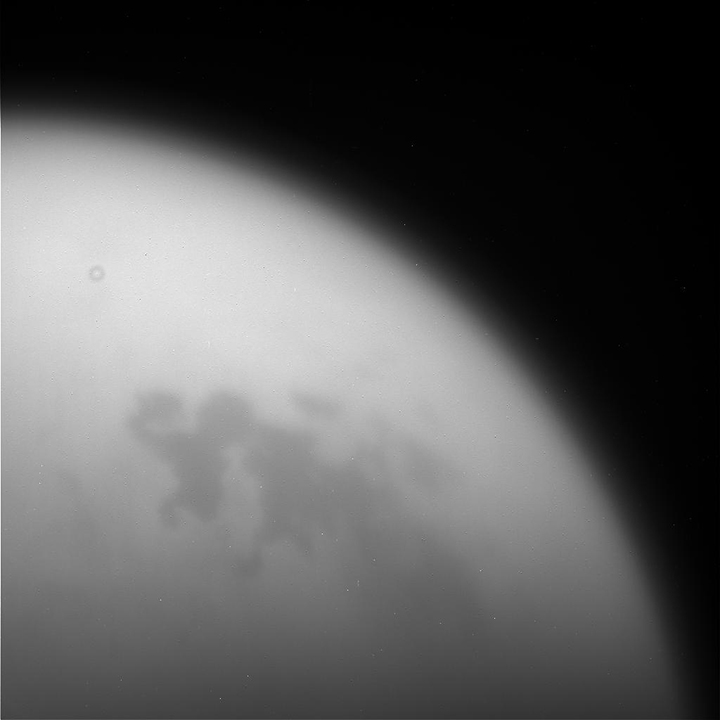 ## A Last Look at Titan ## Finale Ringscape ## Saturn: Before the Plunge ## Daphnis’ Final Appearance ## Lone Propeller *Read more about Cassini from NASA through this [e-book](https://saturn.jpl.nasa.gov/system/downloadable_items/1079_The_Saturn_System.pdf).*

The universe is an unexplained phenomenon. No one ever could explain what the universe is how it came to this stage. No one probably ever will.

The universe is so vast that no one will ever be able to explore it. But, the spirit of adventure must never die within us. We must aim for much more outer space exploration and learn what this universe has to show us.

Disclaimer: This content was written by me with excerpts from NASA JPL and Wikipedia.

The Samosa Vendor (Must Read if you are a budding entrepreneur!)

I read this article and thought it has to shared to everyone.…

Ahmedabad Mumbai Bullet Train is not a bad deal, here's why!